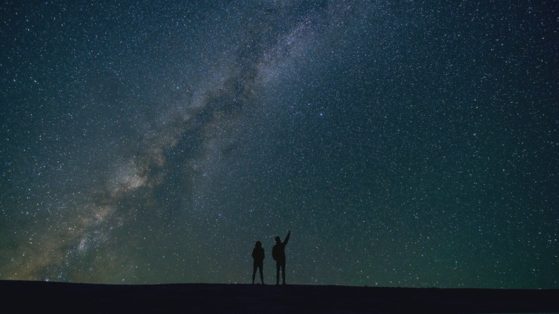 A new short film, the second installment of a series produced by the Simons Foundation, chronicles the work of these scientists as they develop the Simons Observatory. The film traverses the globe, from the barren Atacama Desert in Chile to the sunny beaches neighboring the University of California, San Diego, to the Flatiron Institute in New York City. Along the way, the researchers describe the rapid expansion of the universe that is thought to have followed the Big Bang.